in Uncategorized on December 9, 2021 by Adriana

Cryptocurrency Company Owners get in trouble with the IRS

The founders of a cryptocurrency company, Bruce Bise and Samuel Mendez, pleaded guilty to tax evasion for a scheme that defrauded more than 13,000 investors of approximately 24 million dollars.

Bise and Mendez marketed their company, Bitqyck, and the company’s currency, Bitqy, as a way for “those individuals who missed out on Bitcoin” to get rich. Except they were the only ones who got rich.

The two men promised investors shares in a currency that never existed, and profited by diverting money from the company for their personal use. From 2016 to 2018 they used almost nine million dollars of investor money for personal expenses. This included multiple casino trips, cars, luxury home furnishings, art and rent.

Both men face up to five years in prison.

If you have a tax problem make an appointment here 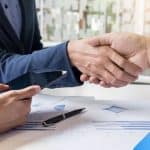 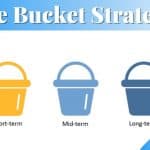 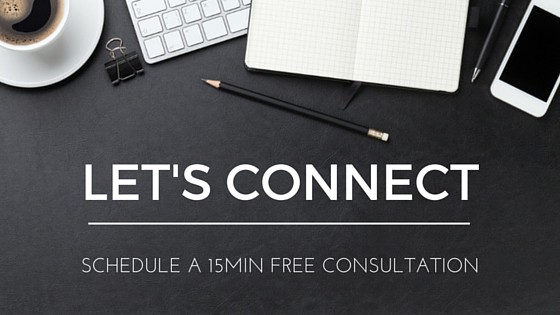